About the company
Natureventyr's mission is to get even more children and adults out on adventures in nature. Through technology and creative storytelling, Natureventyr removes the barriers to outdoor exploration and encourages young adventurers to get outside. Since starting, over 100.000 children and their families have used the Natureventyr app to explore over 170 routes and counting. 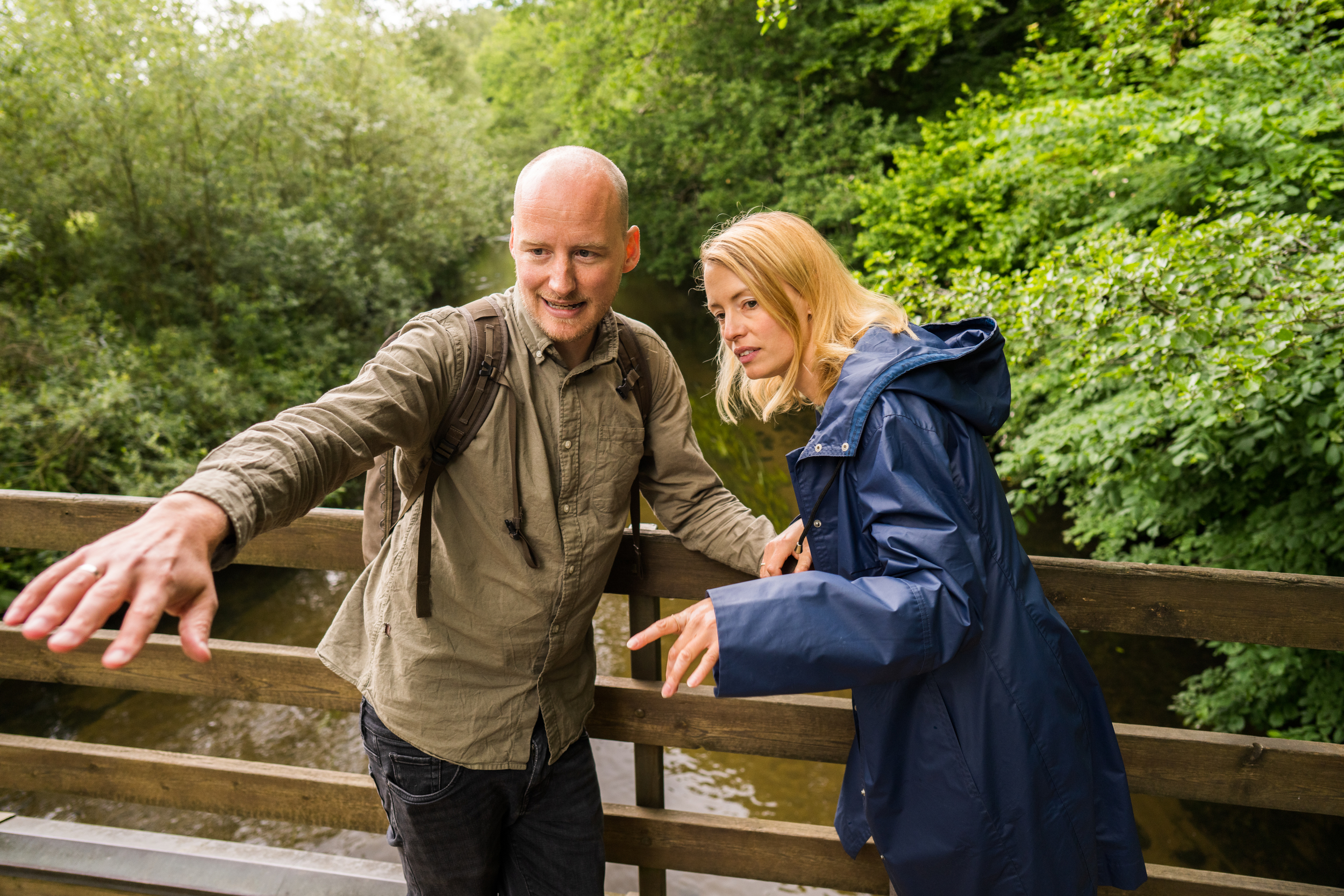 Co-founder and CEO of Natureventyr, Dennis Teilmann Maigaard, knows that the path to scaling is not always straightforward. As part of the Beyond Beta Accelerator program, Natureventyr was able to take a step back and stress-test their concept and consider how to build a stronger business model.

In their first meeting with their mentors, Dennis remarked that Natureventyr’s concept wasn’t necessarily designed with scale in mind. The app revolved around creating routes based on specific trails and partnering with municipalities – which didn’t lend itself to lean implementation.

And in discussing their business with industry experts, they quickly came to the realization that they needed to explore other avenues. “We knew we had a concept, but we lacked the scaling aspect.”

During their time in the accelerator, they were challenged on their design and process, and for the team, these honest opinions were welcomed. They quickly began to work both internally and with their mentors to develop a new format. From ideation to user testing, Natureventyr used their time in the accelerator program to experiment with a new flexible design, unlike any they had tried before.

The result is a brand new format, Play Stories, which is not tied to fixed routes, but rather tailored to different environments. The new addition, currently in testing, marks a move towards a new mindset.

When asked about what startups could learn from their journey, Dennis noted, “Do the work before developing.” Whether you join an accelerator or simply block time in your calendar, giving yourself space to reflect on your concept is invaluable. Otherwise, you risk running towards the wrong finishing line and missing out on crucial considerations.

“Before joining, we would have a great idea and say, ‘Cool! Go build that!’ after testing on 5 different families.” Today, Natureventyr continues to develop the new format that they’ve been testing for half a year – learning, pivoting, and growing plenty along the way.

Read next
titel of next case
Don’t just run your business. Develop it.
The misconception of scale
Navigating art, business, and creativity
The purpose behind perspective
Putting the network to work
Four common mistakes of food & bio startups
The trials and learnings in MedTech
Fast track to the right people
Abandon your own point of view
From the movie screen to the deep sea 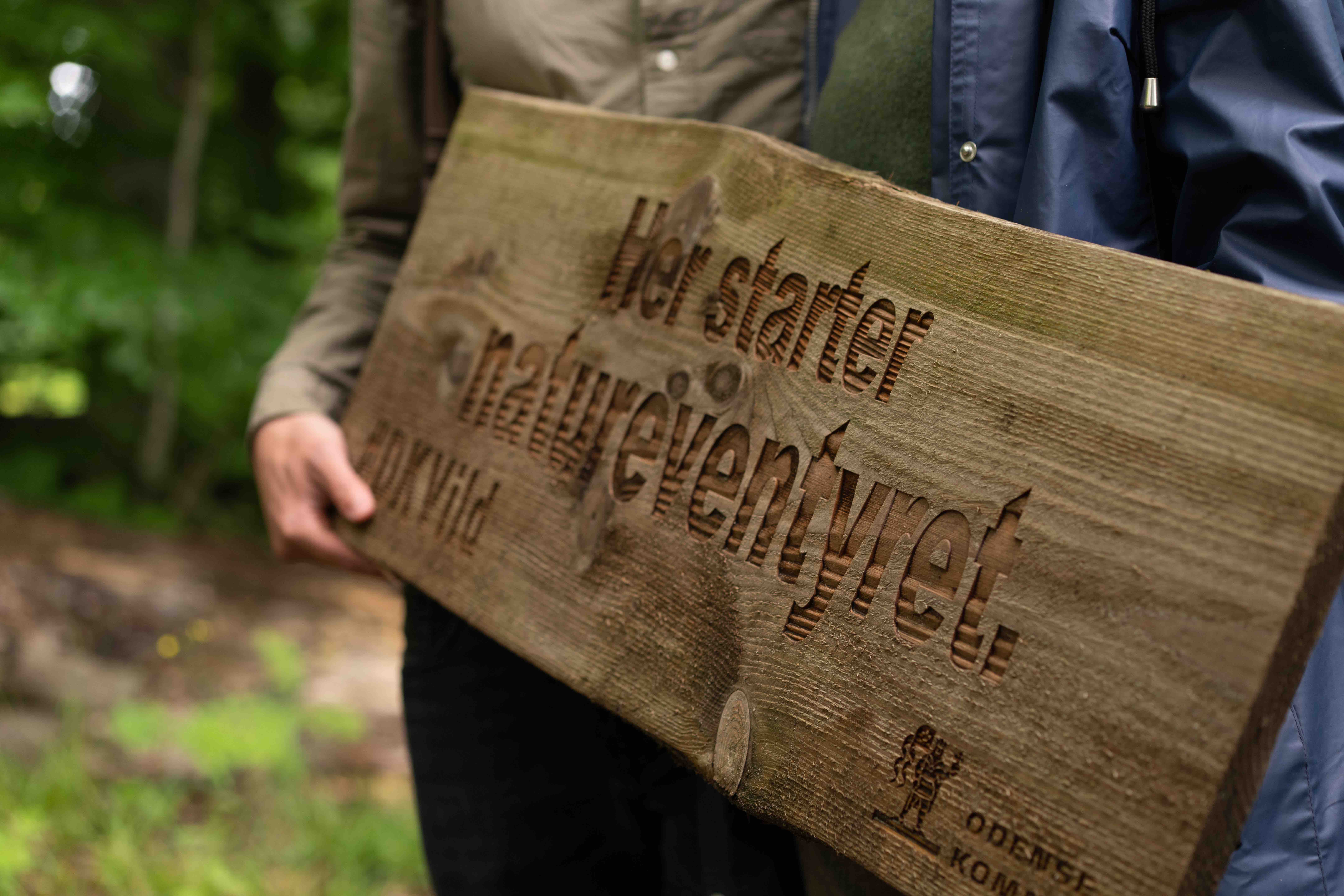 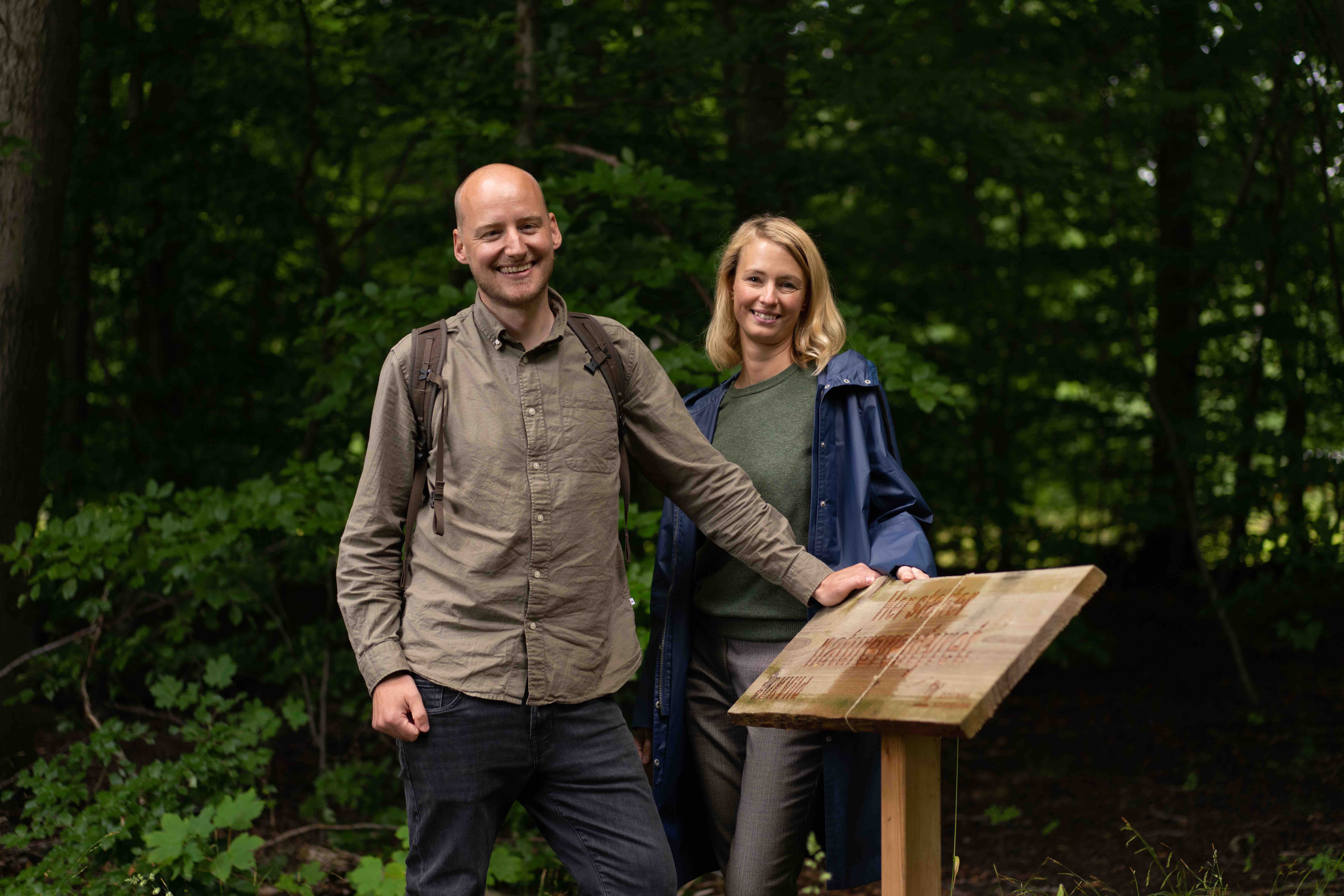 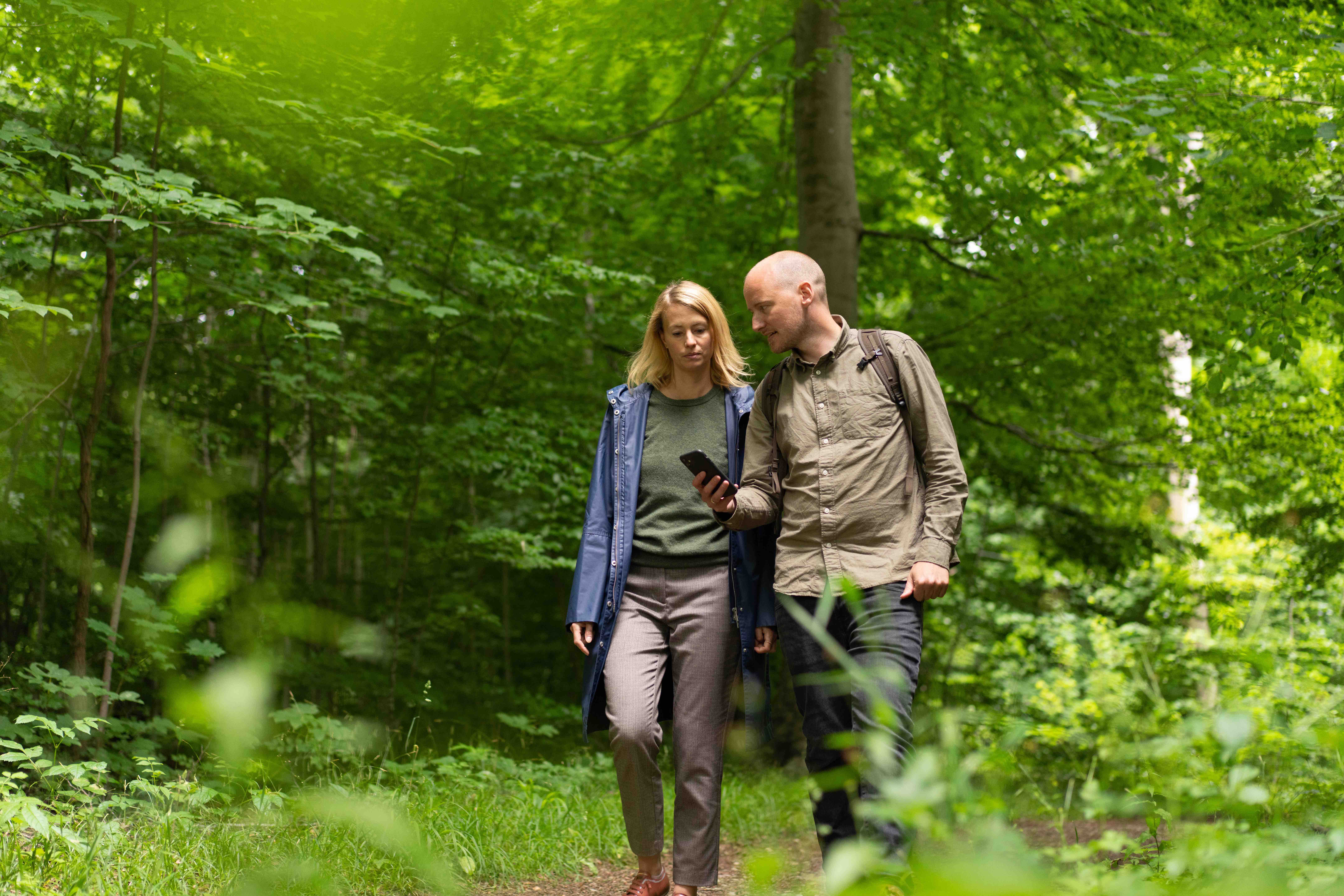 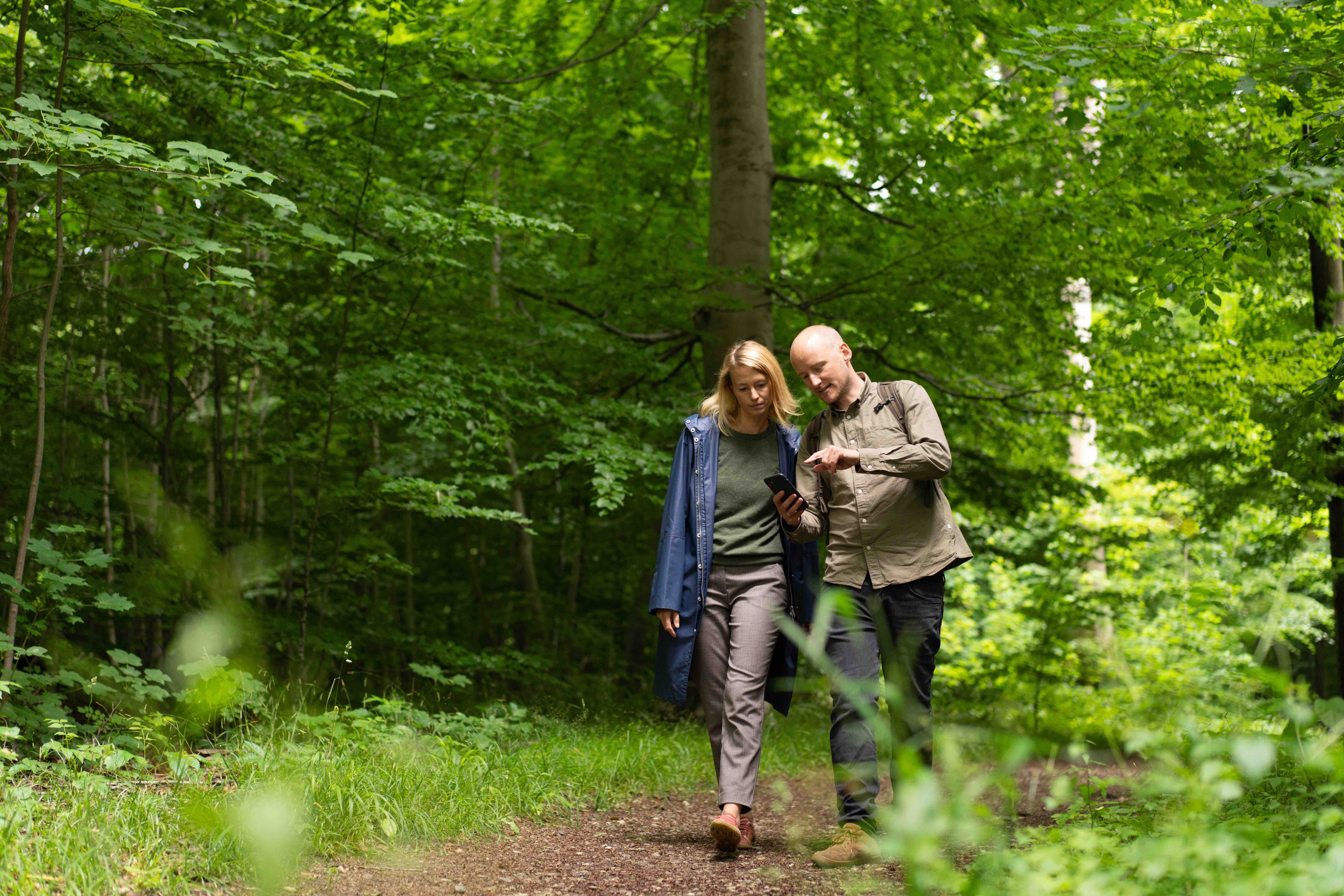 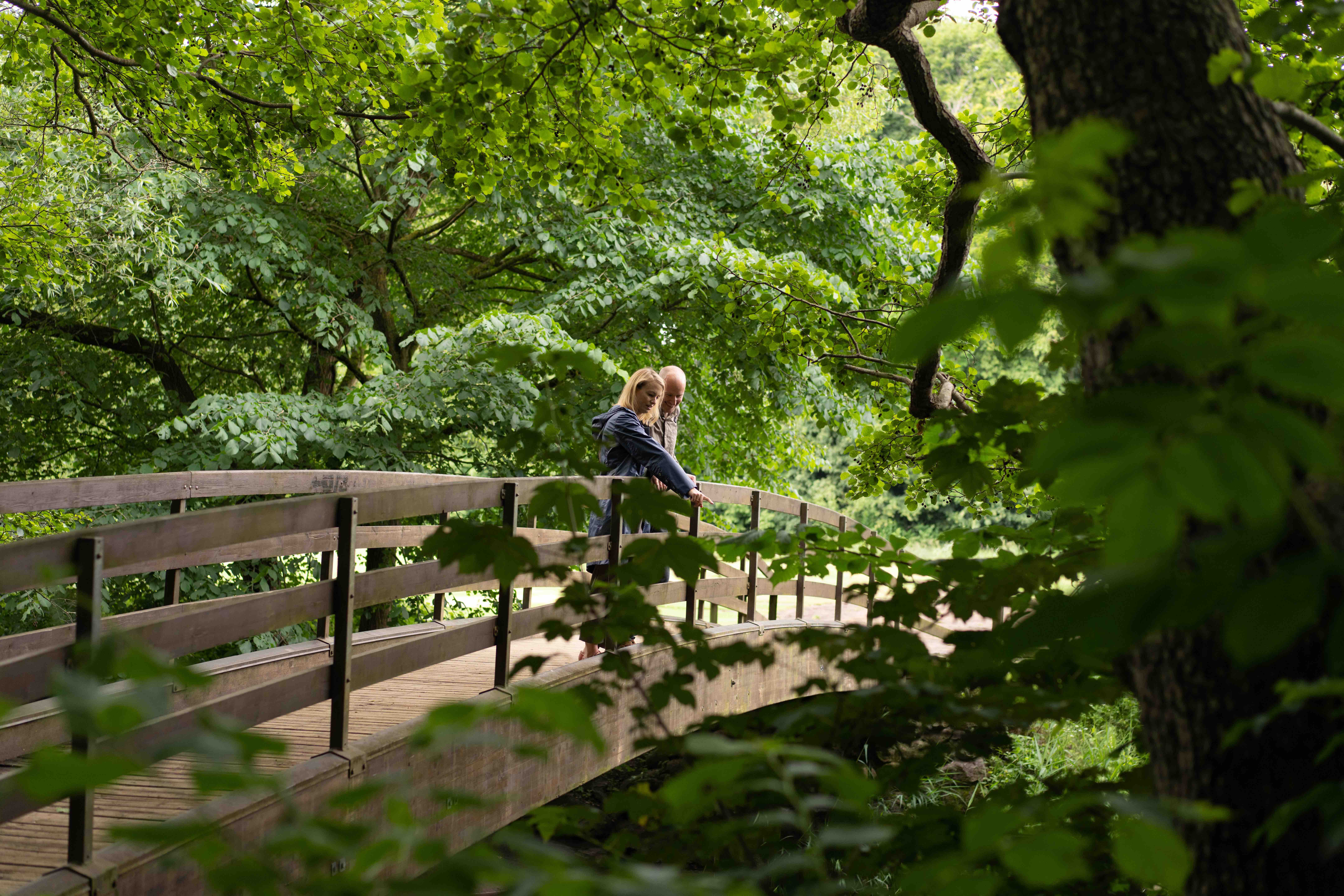 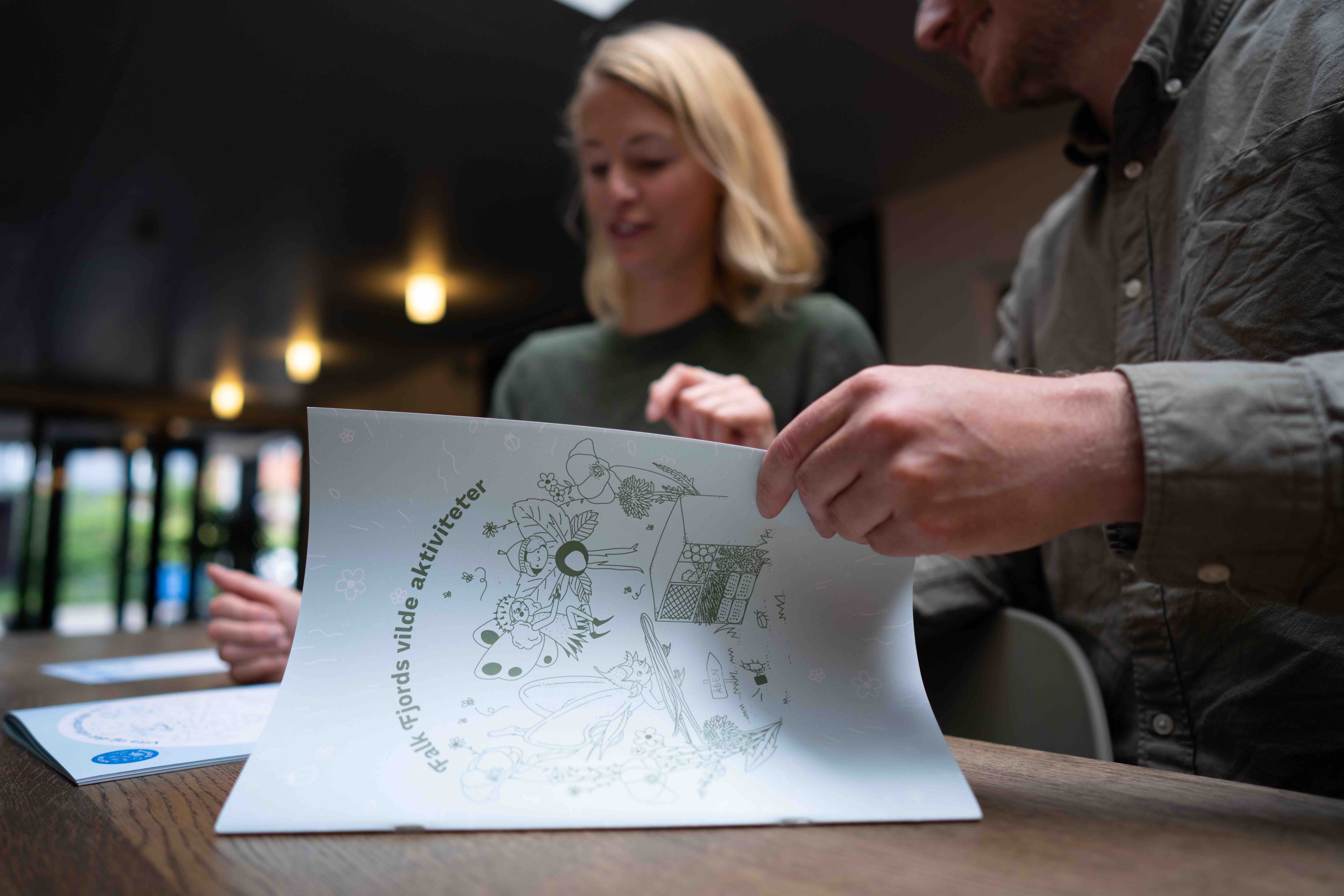 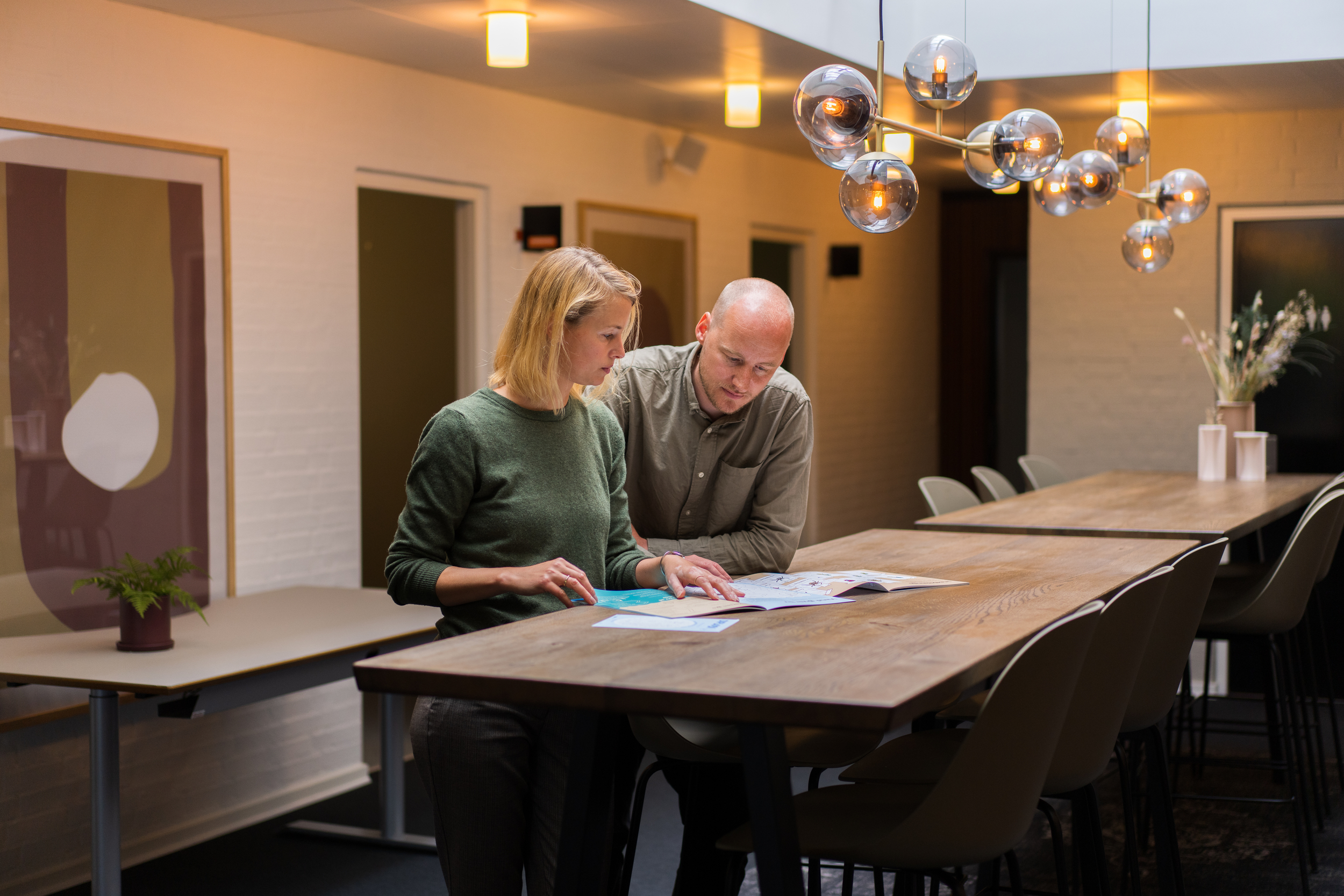